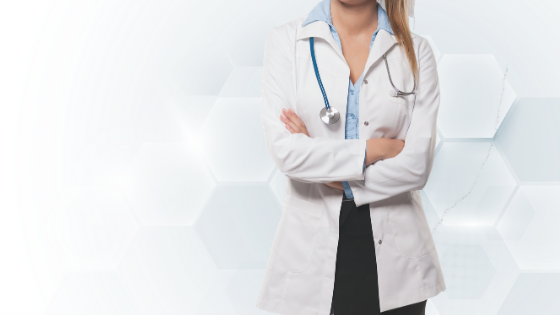 If you are like most Eye Care Professionals, the beast below is what is still called the “Gold Standard” of perimetry.

It may seem like heresy to suggest that the legendary Humphrey Field Analyzer is long-in-the-tooth, but unfortunately, that is the case. Consider that the original technology was first displayed in 1982 at the American Academy of Ophthalmology. 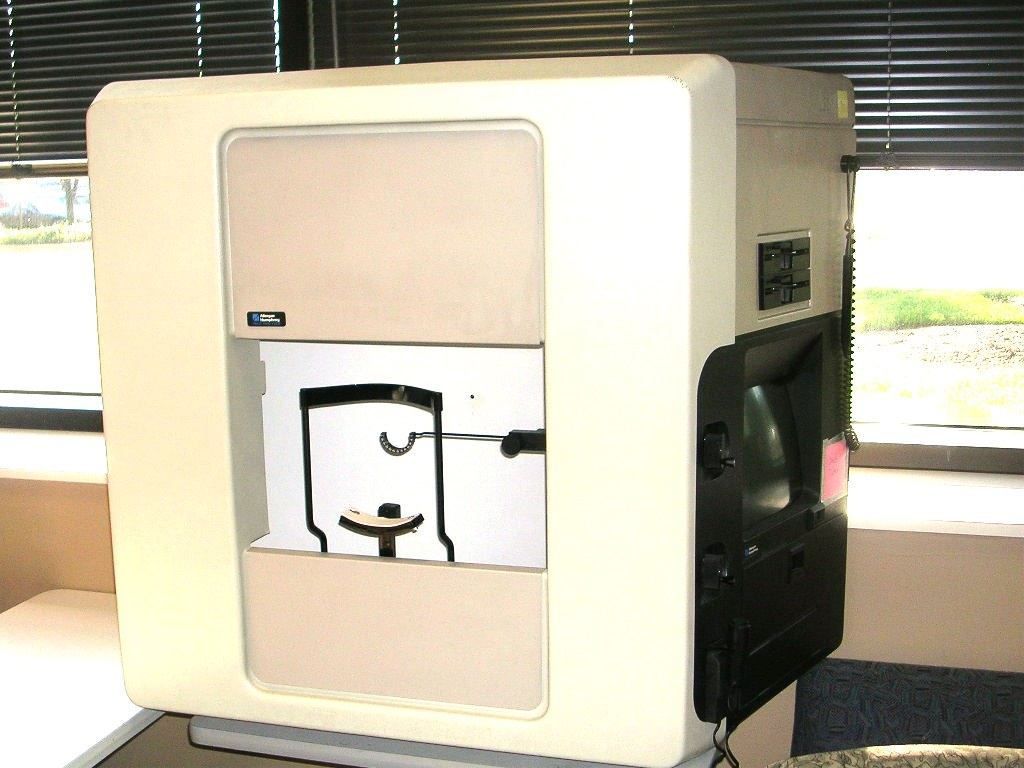 The model that is the most recognizable and most likely in your office is the “700 series”, released in 1996, this became the 700i series in 2015 when an ethernet port was added. All of these units have the same flaw, they are not Windows-based and they have an internal PC board. Why is this an issue? Because you cannot upgrade nor service the unit remotely, you must make an appointment with one of the 60 or so Zeiss service representatives.

That is not to say that this situation is intentional. Back when the technology was developed, a Linux based system was more stable for the long haul and PCs were large and hard to lift. Those days are gone.

Today’s modern devices are Windows-based and external to the main unit itself. This design allows you to easily upgrade the software to the latest version of Windows, log in remotely for training or support and to swap out a small and inexpensive part using Fed Ex or UPS without the need for a service visit. 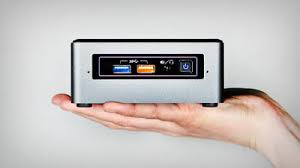 The Optopol PTS 2000 perimeter PC is only 4” x 4” and fits in the palm of your hand. This powerful little PC is placed in the back of a large touch screen monitor beside the unit. The future savings and utility of owning this as your main PC for perimeter are obvious. That is why we offer a full two-year warranty and you will never get a call offering an expensive service contract. You don’t need one! 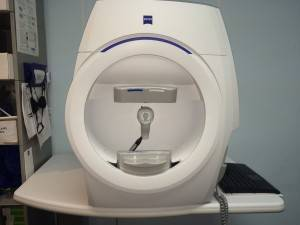 Surprisingly, the latest HFA 800 series (AKA: “HFA 3” above) released in 2015 is very much the same. Although Zeiss has gone from Linux to software called “Windows Embedded”, it is the same for the owner. The software is more colorful and recognizable than the old HFA, but it is still loaded on an internal PC board and Windows Embedded is not like a normal PC that your IT person can work with. Again, all upgrades and PC board repairs still need to be done by a Zeiss service technician. This is why when your sales rep suggests an “upgrade” to your current HFA, what they really mean is a “trade-in”, where you replace the entire unit. Cha-ching!

Moral of the story….before you resign yourself to writing another big check for the same old HFA box with a color screen, look under the hood and consider Optopol.

If you are like most Eye Care Professionals, the beast below is what is still called the “Gold Standard” of perimetry. 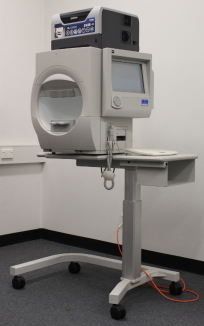 Don’t get me wrong, I have great respect for Zeiss and spent 20 of the best years of my life with them. Introducing the HFA when it was first released to markets all over the world was a privilege and a huge step forward in the level of clinical care. However, that was almost 40 years ago and the time has come to literally “think outside of the box”.

Automated perimetry has become a mature product, meaning that innovations are now small tweaks to what is already out there…SITA, SITA Fast, SITA Faster, the liquid trial lens, etc. The bottom line is that automated perimetry is no longer “rocket science”. There are all the basic features that are needed; Goldmann bowl, screening, threshold, point patterns, faster algorithms, DICOM, review station software, etc.

For today’s Eye Care Professional looking to upgrade to a new perimeter, all the above features are expected. However, cost and utility are the new differentiating factors.

The questions now change to:

Based on almost 40 years in the business and 20 of them offering the Humphrey Field Analyzer, my opinion is that the current best choice is from a European company called “Optopol” who has been manufacturing perimeters since 2001. However, don’t take my word for it, check out the other blogs, testimonials, and facts about the PTS perimeters and make your own decision. You may decide there is a new standard!